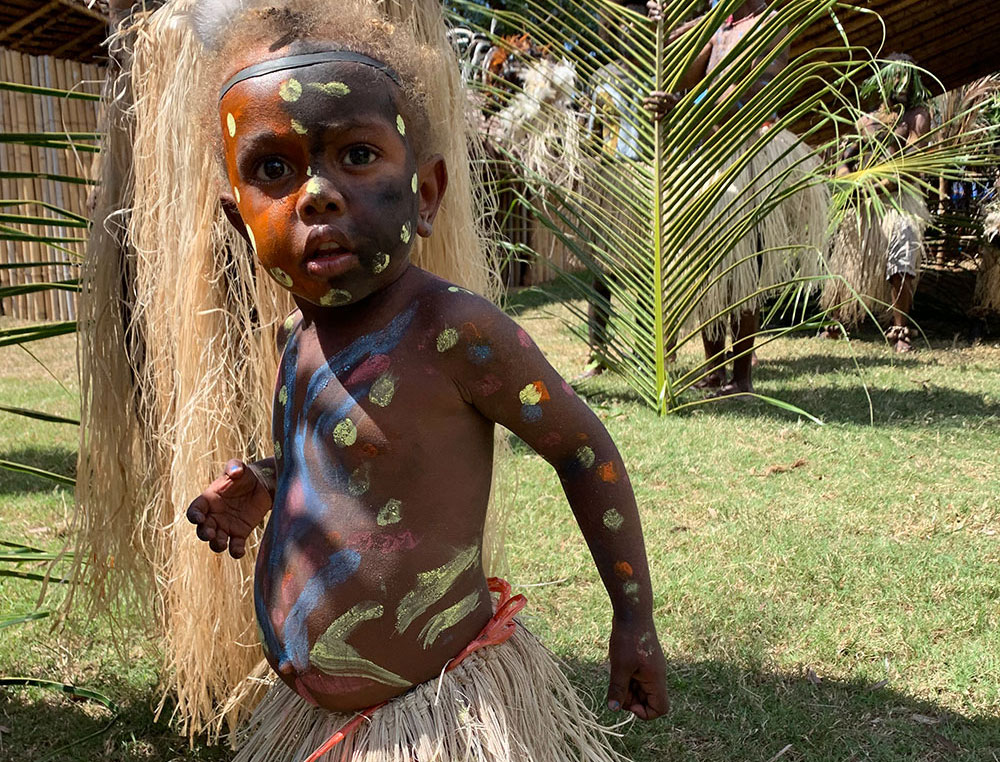 The World Bank’s Pacific Islands member countries have a combined population of about 2.3 million people, spread across a unique and diverse region made up of hundreds of islands, and scattered over an area equivalent to 15% of the earth’s surface.

There is great diversity across the Pacific Islands region from Fiji, which is the largest country of the group (excluding Papua New Guinea) with a population of over 900,000, to Tuvalu and Nauru, with estimated populations around 11,000 each; making them the World Bank Group’s smallest members by population. Kiribati is one of the most remote and geographically-dispersed countries in the world, consisting of 33 coral atolls spread over 3.5 million square kilometers of ocean; an area larger than India.

The remoteness of many of the Pacific Island countries has provided some initial protection from the COVID-19 global pandemic. Many countries closed their borders early in 2020 and began quarantining suspected cases at the preliminary stages of the pandemic.

However, most health systems in the region are not adequately equipped to respond to major country-wide outbreaks, and Pacific Island countries are also some of the most vulnerable in the world to the effects of climate change and disasters. The World Risk Index 2019 ranks five Pacific Island countries among the top 20 most at-risk countries in the world, including Vanuatu and Tonga, which are ranked first and third respectively.

Pacific Island countries share similar challenges and opportunities as remote island economies. They are small in size with limited natural resources, narrowly-based economies, large distances from major markets, and vulnerable to external shocks, such as COVID-19, all of which can affect growth, impact on poverty and have often led to a high degree of economic volatility.

Sustained development progress will require long-term cooperation between governments, international development partners and regional organizations. The compounding impacts of COVID-19 and ongoing climate and disaster shocks on Pacific Island countries will pose major challenges for the region in 2020 and beyond. 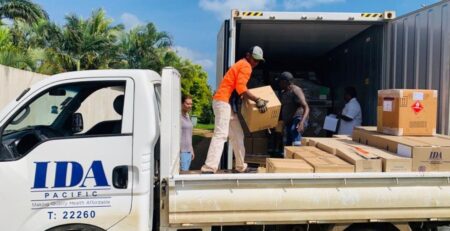 Did you know that IDA Foundation has over thirty agents and distributors around the world who ensure that IDA's quality-assured... read more